The Role of Exercise in Improving Attention Deficit 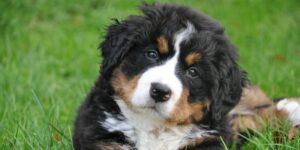 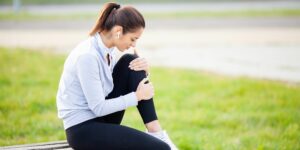 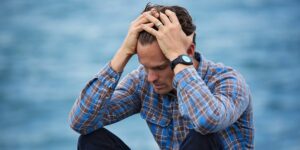 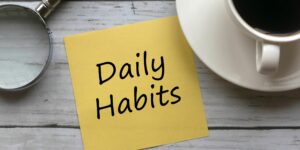 Attention problems in children and adults exacts a toll on the person and their families.  Whether it’s purely attention issues or the hyperactive sort, it can be painful and difficult for the person and those around them.

Attention disorders are rooted in the brain.  There is malfunction in the brain’s attention system, a diffuse linkage of neurons that hitches together areas controlling arousal, motivation, reward, executive function, and movement.

One element of the attention system is motivation.  While it’s true that people with ADHD “just need to get motivated,” as those without this challenge like to say.  It’s also true that, like every other aspect of our psychology, motivation is biological.

Your motivation comes from the reward center in the brain, which is a cluster of dopamine neurons called the nucleus accumbens. It’s responsible for doling out pleasure or satisfaction signals to the pre-frontal cortex (executive function brain), providing the necessary drive or motivation to focus.  Interestingly enough, the sort of thing that will activate the reward system in my brain is different than yours.

Paradoxically, the ability to hyper focus is a common trait of ADHD. So, ADHD isn’t necessarily a deficit of attention but a variability disorder or consistency problem.  The person with ADHD is challenged by focusing attention on command.

An additional biological contributor to attention challenges includes an imbalance in the neurotransmitter norepinephrine, along with dopamine mentioned earlier.  Broadly speaking, the attention system for sufferers of ADHD is patchy, discontinuous, fragmented and uncoordinated.  These problems stem from dysfunction in these two neurotransmitters.

What is one to do?  Medications target these neurotransmitters and work for many people.  However, they come with negative side effects.  Neurofeedback has a good track record of improving the lives of people with attention problems.

Have you ever considered exercise as a means of self-medicating or regulating to overcome attention disorders?  Exercise tempers ADHD, because it upregulates norepinephrine and dopamine and it does it immediately.  Exercise also causes levels of brain-derived neurotrophic factor (BDNF), commonly referred to as “miracle grow” for the brain, to increase, which increases neuronal growth.

All of this works together to improve your focus.  This is true for non-sufferers of ADHD as well.

So how much exercise?  The literature suggests 30 minutes daily.  This can be a brisk walk, a run, cycling or anything else you like to do that gets you working aerobically.  Everyone’s level of attention deficit is different, you have to work out what works for you and integrate it with your meds or other training like neurofeedback.  The team at Tiger can educate you on how to implement neurofeedback and other options to improve the overall functioning of your attention system.